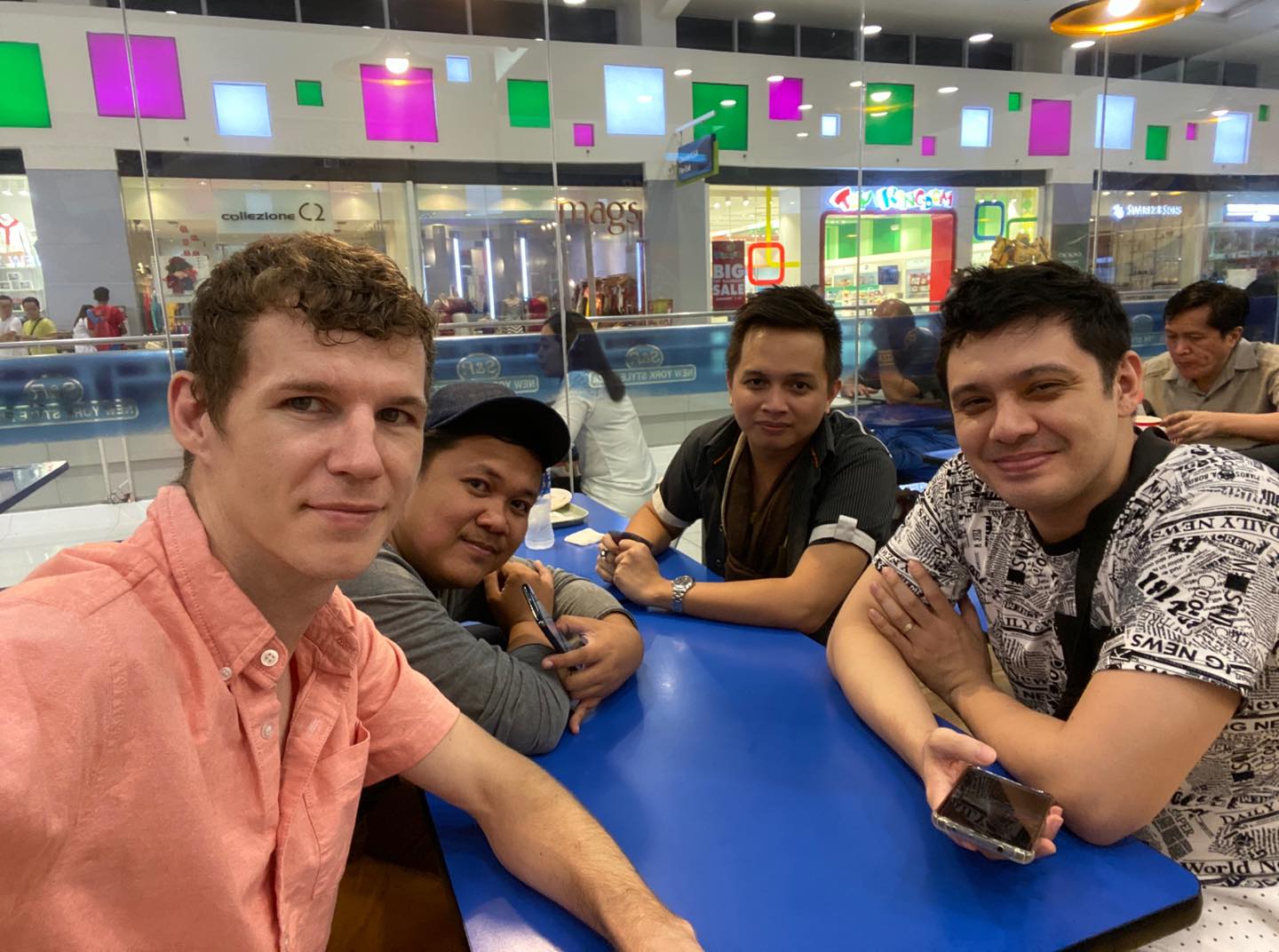 We had the 17th official #SteemPhilippines meetup two days ago and in attendance was @chrisrice, @nathansenn, @valkangel, @bset and a newcomer to the #steem blockchain named Jonas.

Jonas actually arrived first and the meetup location was held at S&R Pizza in SM Ecoland (again). @chrisrice arrived at the scene next and the two talked a bit about the latest happenings in their life and how the meetups can go from a large amount of people attending to just a handful of people based on each particular week.

Chris @chrisrice is open & interested in listening to all sorts of ideas and astrology is something that Jonas is really fond of. Chris gave Jonas his birth date, some other information and Jonas then proceeded to share some of his ideas about what makes Chris . . @chrisrice. 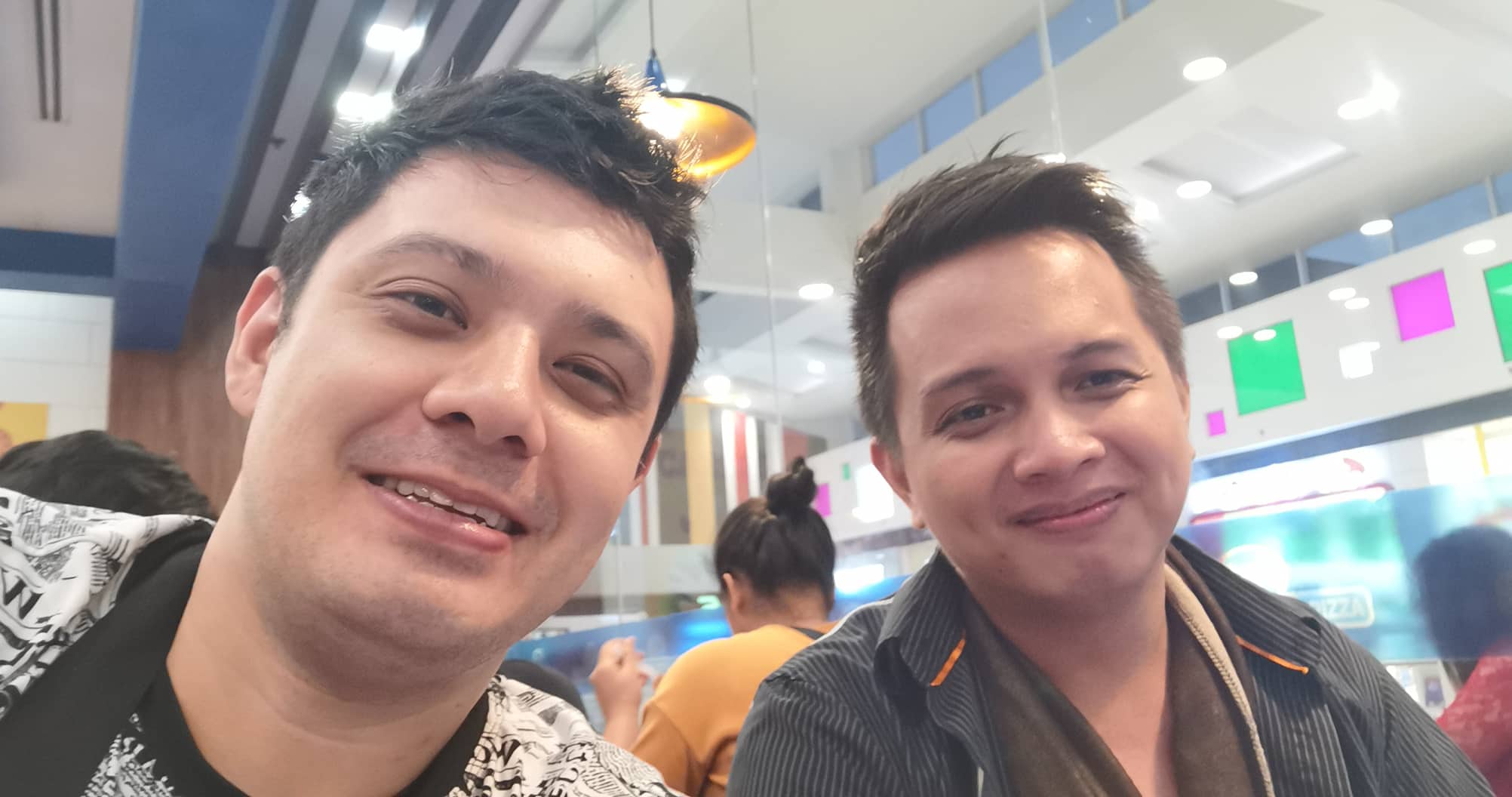 After a bit of astrology, Jonas asked for feedback about his accent. He was born and raised in the Philippines but picked up a British accent from watching British YouTubers consistently, and with that, Nathan @nathansenn and @valkangel showed up.

The group ate some pizza, drank some softdrinks and that is when @nathansenn asked Jonas where he was from. Nathan was a little surprised to hear that Jonas had never been to the United Kingdom and that Jonas had grown up in the Philippines his entire life. 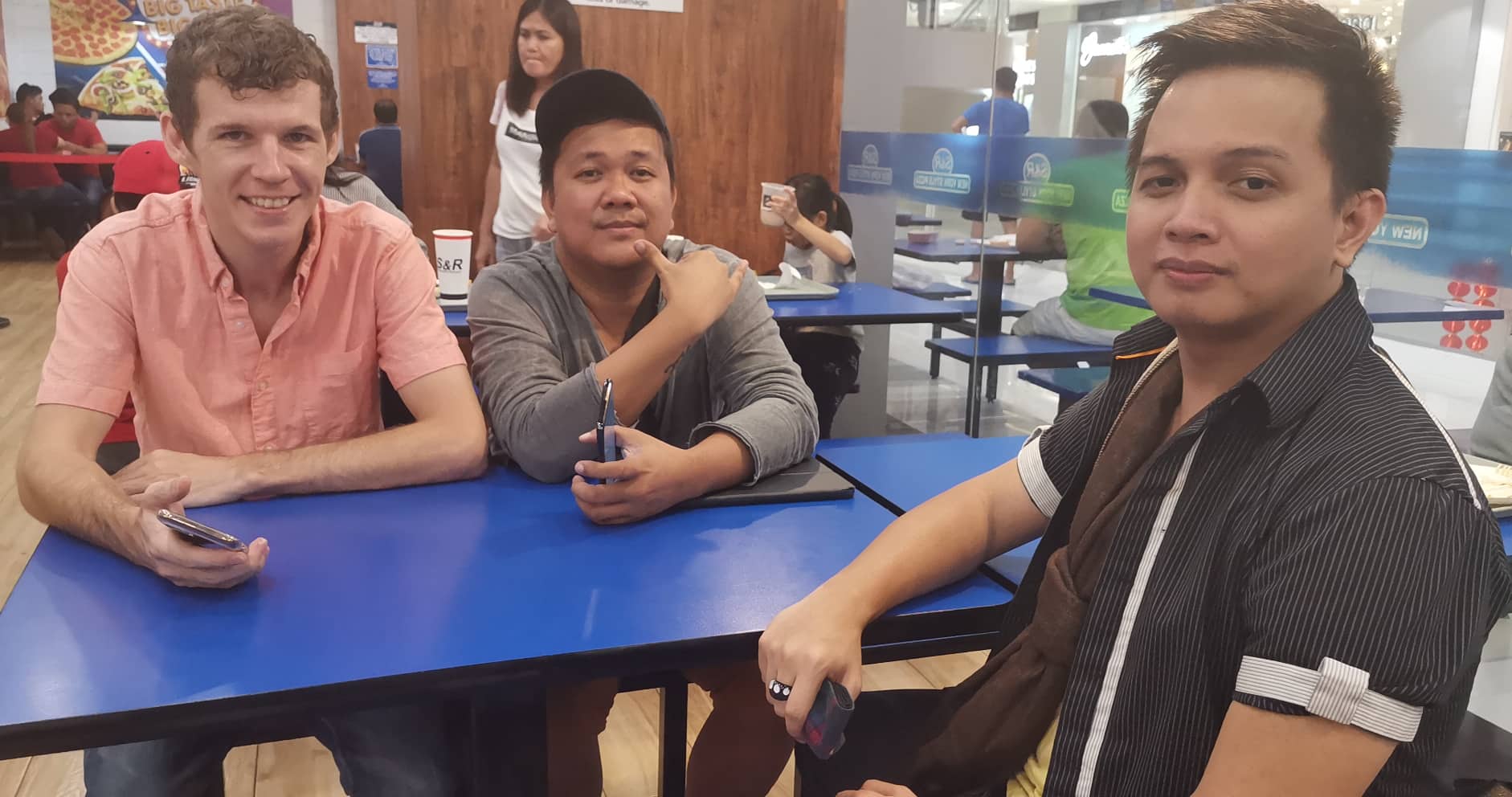 After some small talk and a mention of Craig Wright being Satoshi or Faketoshi, 3/4th's of the group posed for a picture and the whole group proceeded to Ram's Grill to meet @bset.

Francios @bset is a YouTuber with over 9,600 subscribers who met @chrisrice through @steem-ph. You can see his 1st appearance at their meetups by clicking here.

Once at Ram's Grill, @bset took off with his humor. He was drinking a few German beers, @nathansenn got a bear too and @chrisrice drank Sprite.

The five of them shared some laughs, jokes and since everyone there was male, they discussed a consensus of what it is like to be in a serious relationship with someone who's not male. Needless to say, @bset had some funny antidotes and toward the end, @chrisrice shared how Jonas is actually a skilled and talented singer / musician.

The goal this week is to get Francois's @bset videos on @dtube / @threespeak and to get Jonas a Steemit account so that he can upload to @dsound.

If anyone lives in Davao City and is interested in meeting other blockchain and crypto enthusiasts, or if you just want to meet other people, you are invited to the next #SteemPhilippines meetup January 22nd, 2020 here in Davao City at 5:00 PM - 8:00 PM.
CONTACT US on Steem.ph for more information.
Login