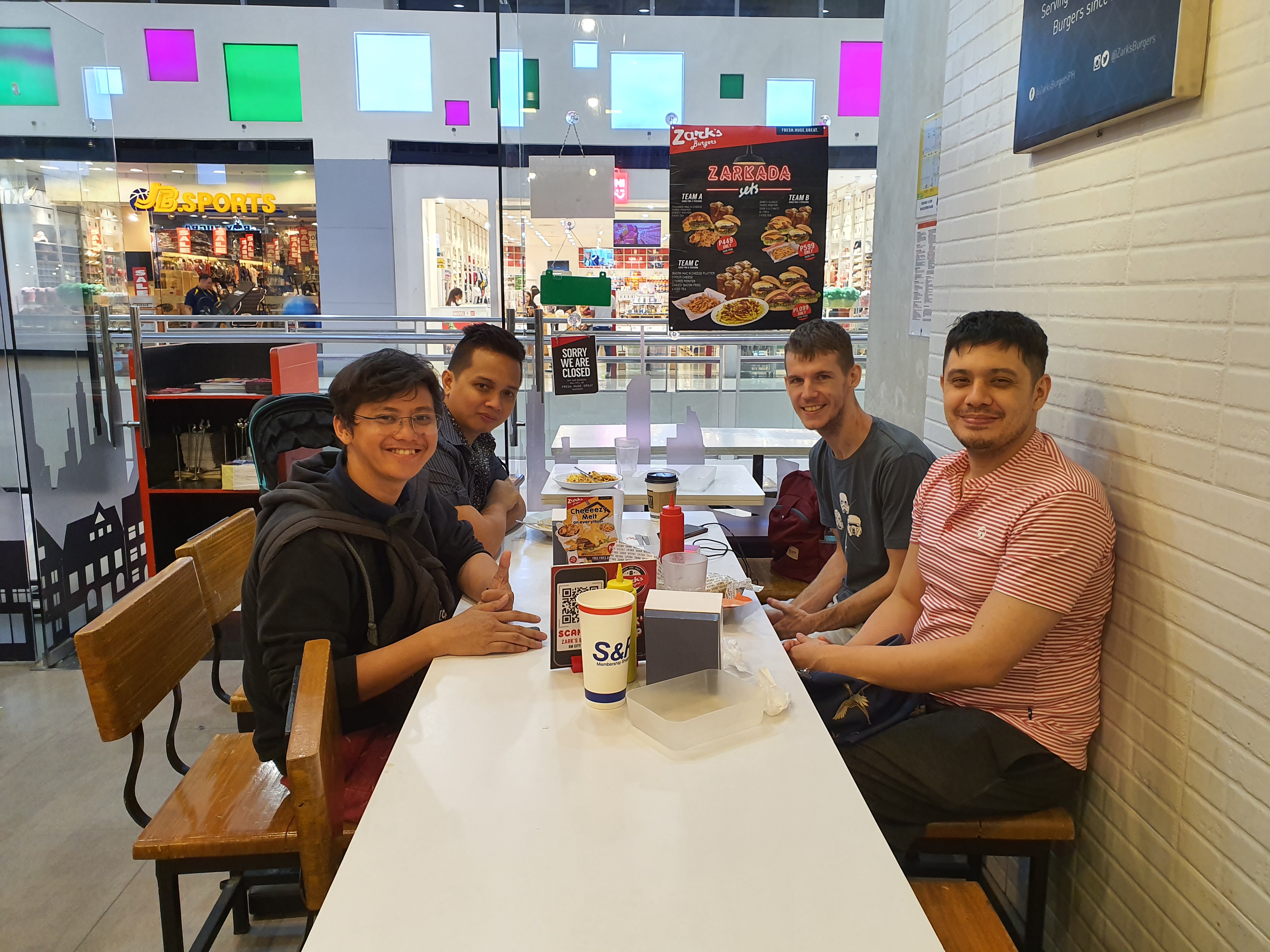 This week had a lot of positive bonding and discussion (this was before all the drama by @justinsunsteemit unfolded. In the midst of the chaos, we got off track).

The meeting opened with @jlab1988 sharing his passion for history.

Jonas @jlab1988 is a lover of music, teaching, and history.

One of the interesting historical events he shared was the Dancing Plague of 1518
.

This was a time in the Holy Roman Empire where about 400 people took to dancing and danced for days without resting. Some of them even danced themselves to death due to heart attack, stroke or pure exhaustion.

This piqued @chrisrice's interest as he had heard of the Dancing Plague. After a conversation on this topic, the conversation shifted to a recent event in history, 9-11.

@chrisrice brought up how @bchainbastards posted a great amount of evidence regarding the irony of 9-11. This included facts, news reports & documents that are inconsistent with the narrative published by the US Government and the mainstream media.

Referencing points in the article, @chrisrice summarised the arguments for 9-11 being a conspiracy.

@nathansenn agreed about how 9-11 is a good topic to research and referenced the "Red Pill".

@chrisrice had heard of the "Red Pill" but didn't exactly know what the idea was referring to.

@nathansenn described it as seeing the world as it is, instead of seeing it the way people think it is.

Be sure to tune in next week to read what our group is up to 😊 .

If you live in Davao City and/or are interested in meeting other blockchain and crypto enthusiasts, or if you just want to meet new people, you are invited to the next
#SteemPhilippines meetup.
CONTACT US on Steem.ph or send a DM to @chrisrice on Twitter: https://twitter.com/chrisricexyz
Login